Note: OpenChannels.org will soon close permanently as OCTO realigns its programs. Some OpenChannels content - including archives of MPA News, The Skimmer, and our webinars - will be transferred to OCTO’s main site.

OCTO and its services (The Skimmer, EBM Tools Network, OpenChannels.org, MPA News, and more) are currently scheduling their 2020 webinar series. If there any topics you would like to see covered or presenters that you would like to hear from, please let us know at skimmer [at] octogroup.org!

Examples of topics we have covered in the past year (recordings available) include:

See the full list of upcoming webinars and find recordings of previous webinars.

The Skimmer: As global catch of invertebrates increases, what impacts are invertebrate fisheries having on marine ecosystems?

Lotze: Invertebrate catches have increased more than six-fold globally since the 1950s. Catches include all major species groups –

from lobster, shrimp, and crabs (crustaceans) to octopus, cuttlefish and squid (cephalopods) to mussels and snails (mollusks) to sea urchins and sea cucumbers (echinoderms). In many countries, invertebrates are some of the most lucrative commercial fisheries and provide coastal communities with valuable livelihoods and associated benefits. The global increase in catches has been accompanied by the spatial expansion of invertebrate fisheries: many more countries are engaging in fishing invertebrates, and many more areas within countries are now fishing invertebrates. For example, sea urchin and sea cucumber are now fished around the globe, and fishing for invertebrates has expanded from shallow to deeper waters to maintain or enhance catch levels. Fisheries have further shifted from large- to smaller-sized individuals and from high- to lesser-valued species, usually in response to declining catches and following a ‘fishing down the value-chain’ pattern.

Many people may think it is ‘just’ invertebrates, but these species play important ecological roles in marine ecosystems. These roles are often more diverse than the roles that fish play, consequently the impacts of invertebrate fisheries on other species and marine ecosystems are more varied than those of finfish fisheries. For example:

Editor’s Note: From the Archives calls attention to past Skimmer/MEAM articles whose perspectives and insight remain relevant.

Coverage of social media usually focuses on how social media platforms (e.g., Twitter, Facebook) can be used to communicate with and educate stakeholders and the general public. But social media also provides publicly available information on how people are using and feeling about the marine environment. Learn how social media and other digital data are being used for marine conservation and management. 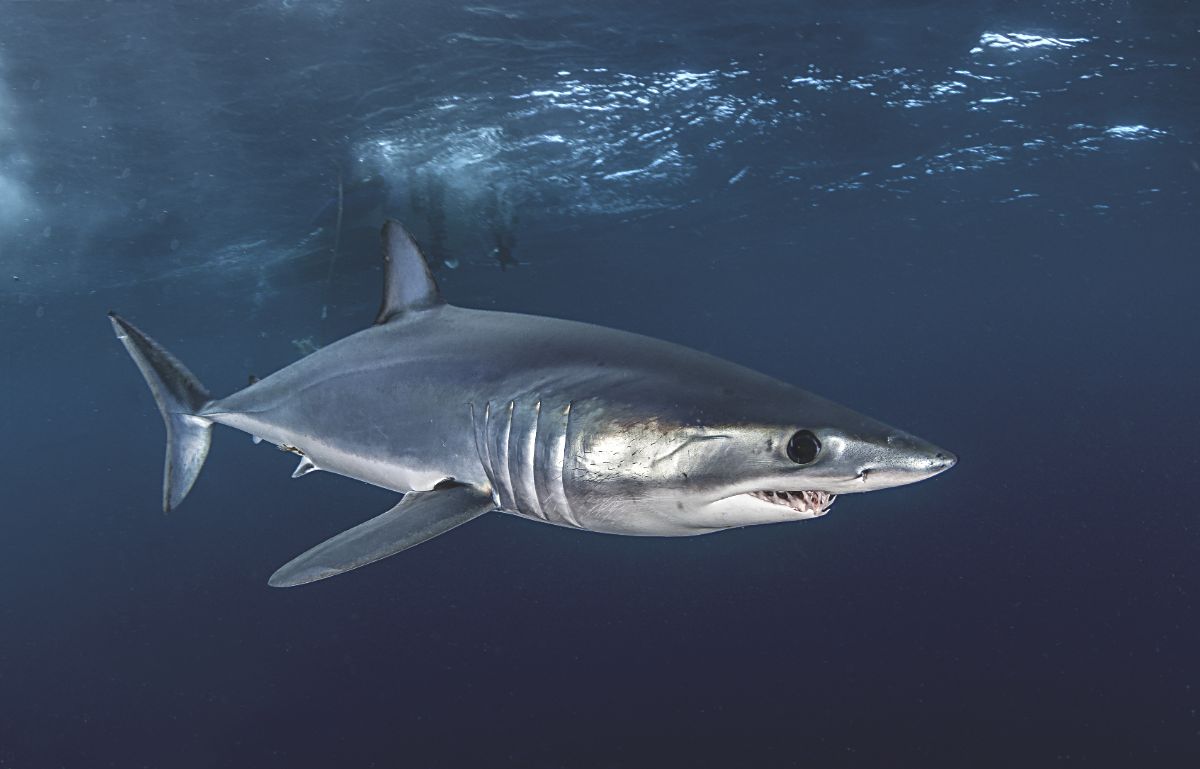 Join us on Wednesday, November 13 at 9:00 am EST/2:00 pm GMT for a webinar featuring Dr. Mark Bravington of Australia’s Commonwealth Scientific and Industrial Research Organization (CSIRO), where he will discuss his work to improve the information used to assess and manage shortfin mako sharks in the Atlantic Ocean.

For the past several months, Dr. Bravington has been examining the feasibility of a genetic method known as close-kin mark-recapture for estimating shortfin mako shark abundance in a way that avoids the limitations and biases associated with estimates collected through fishing activities. Such a tool could help fisheries scientists develop more accurate stock assessments to inform effective management strategies for this species, which is overfished in the North Atlantic.

Japan Has an Illegal Seafood Problem

Why I support responsible fish farming in Canada

Photographic evidence of climate change in the Northwest